Known throughout the country as “Papa blo Kantri” – Father of the Nation – Somare served as prime minister for a total of 17 years, over four terms, and was revered as a pivotal figure in the country’s peaceful transformation from colony to independent nation. He is depicted on PNG’s 50 Kina banknote.

Somare was the first and only chief minister of the Australian administered territory of Papua New Guinea, and helped found the Pangu party, which led the country to its independence in 1975. 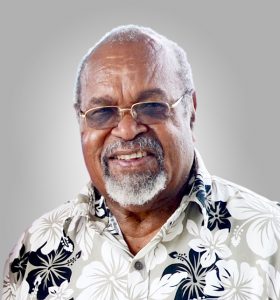 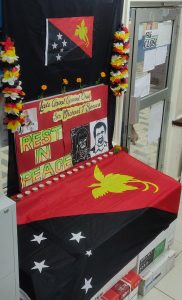 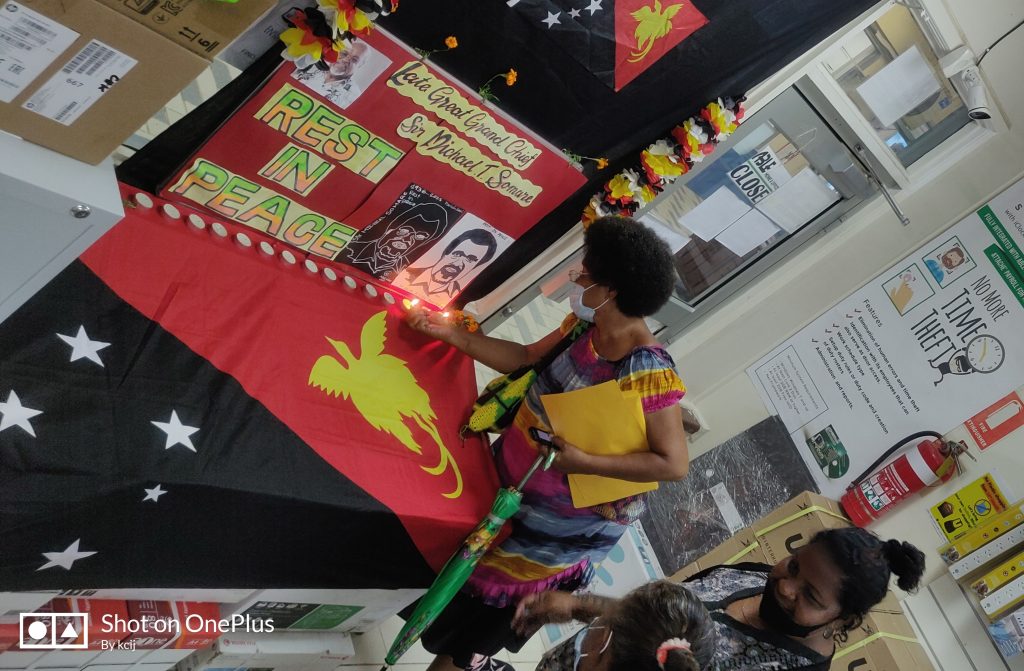 “Sir Michael Somare will be missed, the founding father of Papua New Guinea. We salute you Grand Chief. Your memories will live on for generations more to come as your greatness will forever linger in each ones heart.”

Farewell and Rest in Peace!