Just like every other province has their own unique tales or legends or as we, Papua New Guineans call it, Tumbuna Stori, passed down from generation to generation and some of these tales have more than one version, depending on the village or Ples, you are hearing it from!

One of these tales, originates from Nobnob, the Didipa Clan in Madang Province, is the Legend Of Manub and Kulubob, the brothers who became enemies! According to the elders there, The brothers built a canoe and they wanted to bring it down stream. Kulubob was tasked with collecting giant leaves to build a damn, however, he did not do it correctly and the damn broke causing their canoe to sink. The brothers fought and Manub chased Kulubob, who went and settled down at now Nagada, and later to Karkar Island and Bagbag Island.

There are many tales of these Brothers that have been told and passed down from Elder to Elder.  Below are pictures taken of their canoe which has now been turned to stone and fossilized. 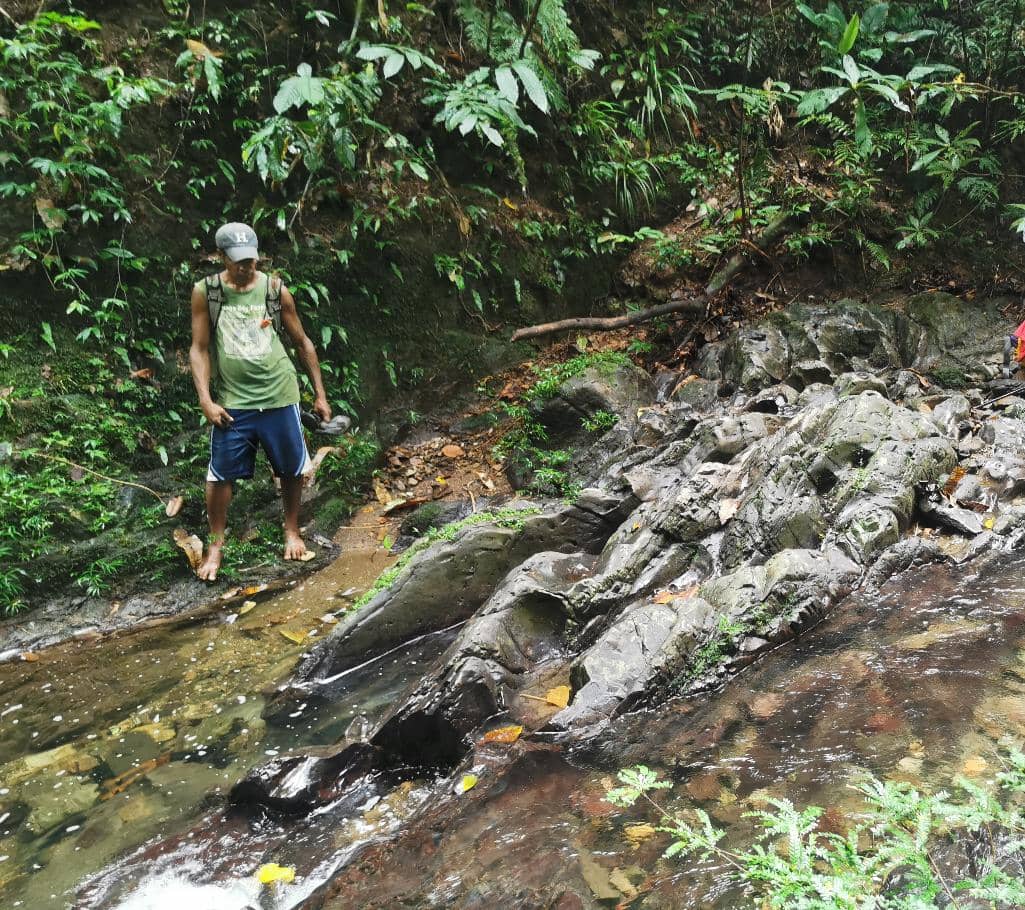 Able Home & Office has been operating in Madang since 2007 and is one of the proud sponsors of the Mt Whilem Climb for Cancer.