Today, Papua New Guinea celebrates its 44th year of Independence with its flag hoisted proudly at the Independence Hill in Port Moresby. Independence Hill is where the new flag of the country was first flown, symbolically marking its independence from almost 70 years of Australian administration. The ceremony usually starts with a procession followed by the blessing and raising of the country’s flag – a flag of red and black with a Raggiana Bird of Paradise and five-pointed stars depicting the Southern Cross. 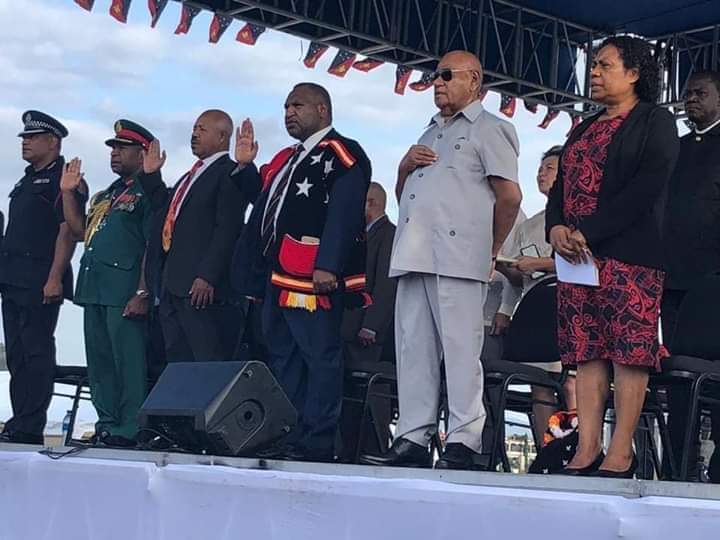 I won’t be dwelling on what had been or what are the festivities during this occasion but it would be good perhaps to highlight key points of Prime Minister James Marape’s first Independence Day speech, which are:

He ended his speech stating, “Let us start this by taking back PNG in our mind and actions.”

One Reply to “44th Independence Day of Papua New Guinea”