Last October 29, 2017 the opening parade of the Netball league here in Port Moresby was held at Netball Rita Flynn  stadium, at Boroko.

Employees of ABLE Home and Office organized a Netball team and joined the League. The team is called ABLE Aero.  Please support our team on their first game, 10:30am on Sunday 5th of November. See you there!!! 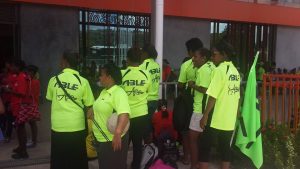 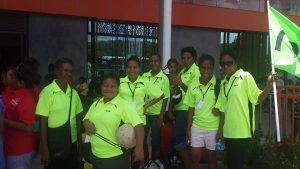