ESD version (acronym of electronic software distribution ) is a type of license that Microsoft bargains in digital format without the support of any physical provision (such as the packet, the DVD, the user manual), thus dropping the prices due to packaging and freight. The main benefit of an ESD license is unquestionably its price which, depending on the case. 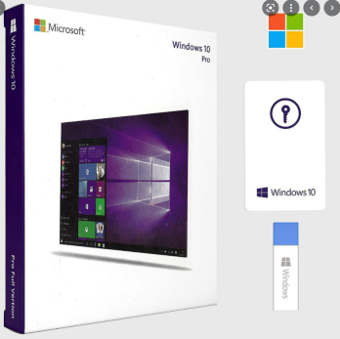 OEM version is a type of license that is inextricably linked to a single PC. In practice this means that if for one reason or another you no longer want to use that PC, then you will no longer be able to use the same Windows and/or Office Product Key on the new computer. Also, if you want to change some components on the PC with a Windows OEM license, probably that same license then can not be used even on the same computer.