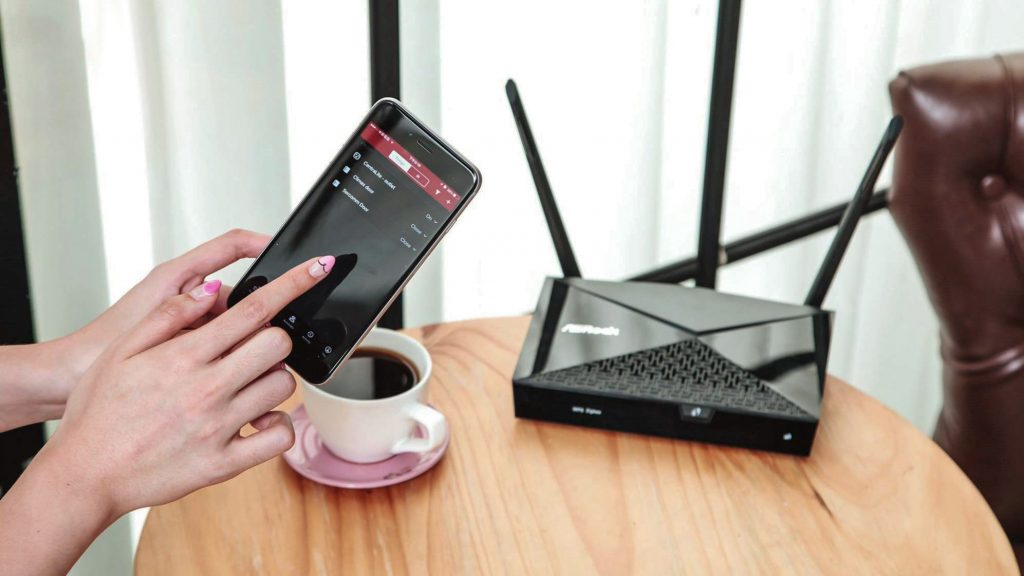 There are some difficulties to going to a 5GHz wireless network. One is that the higher the frequency of a wireless signal, the shorter its range. For instance, 2.4 GHz networks cover a considerably higher range than 5 GHz wireless networks. 5 GHz networks do not pierce solid objects such as walls nearly as well as do 2.4 GHz signals. This can limit an access points reach inside structures like homes and offices where many walls may come between a wireless antenna and the user.

Another weakness is that 5GHz equipment does not readily mix with 2.4GHz equipment already installed. This is a consideration if you’re upgrading a current large wireless network installation. If you sought to mix an already installed 2.4GHz network with a 5GHz network, you would have to make sure all components of the network are dual band.

Cost is another aspect. The popularity of 2.4GHz means that wireless network components such as access points, antennas and network cards are more easily accessible and prices less.

One perceived benefit of a higher frequency is speed. However, 5GHz networks are not necessarily faster than 2.4GHz. There are 2.4GHz products using 802.11g that can compete or can be quicker that 5GHz 802.11a by using paired radios inside access points instead of one which can rise volume up to 108Mbps.

As you can possibly see, switching to 5GHz requires preparation. There are a few things to consider before making the jump. In overall, if high performance and congestion of other 2.4GHz networks in the area is an important factor, then 5GHz wireless network may be the response. Though, if you have little regulator of what network cards your users are using or of access points, then a 2.4GHz system may be an excellent choice.

Have It Both Ways – Dual Band Wireless Networking

If you control and limit the devices used on your network, a dual band network works greatest. If, on your network, you have 5GHz equipment and someone might use devices like iPads, iPods, WiFi enabled smart phones and other devices that can only use 2.4GHz, dual band routers will be required. Dual band equipment that covers both 2.4GHz and 5GHz is ideal and shelters the best of both worlds. If the rate is within your budget, a dual band wireless network should be considered.

One Reply to “Cons on using 5GHz WiFi”